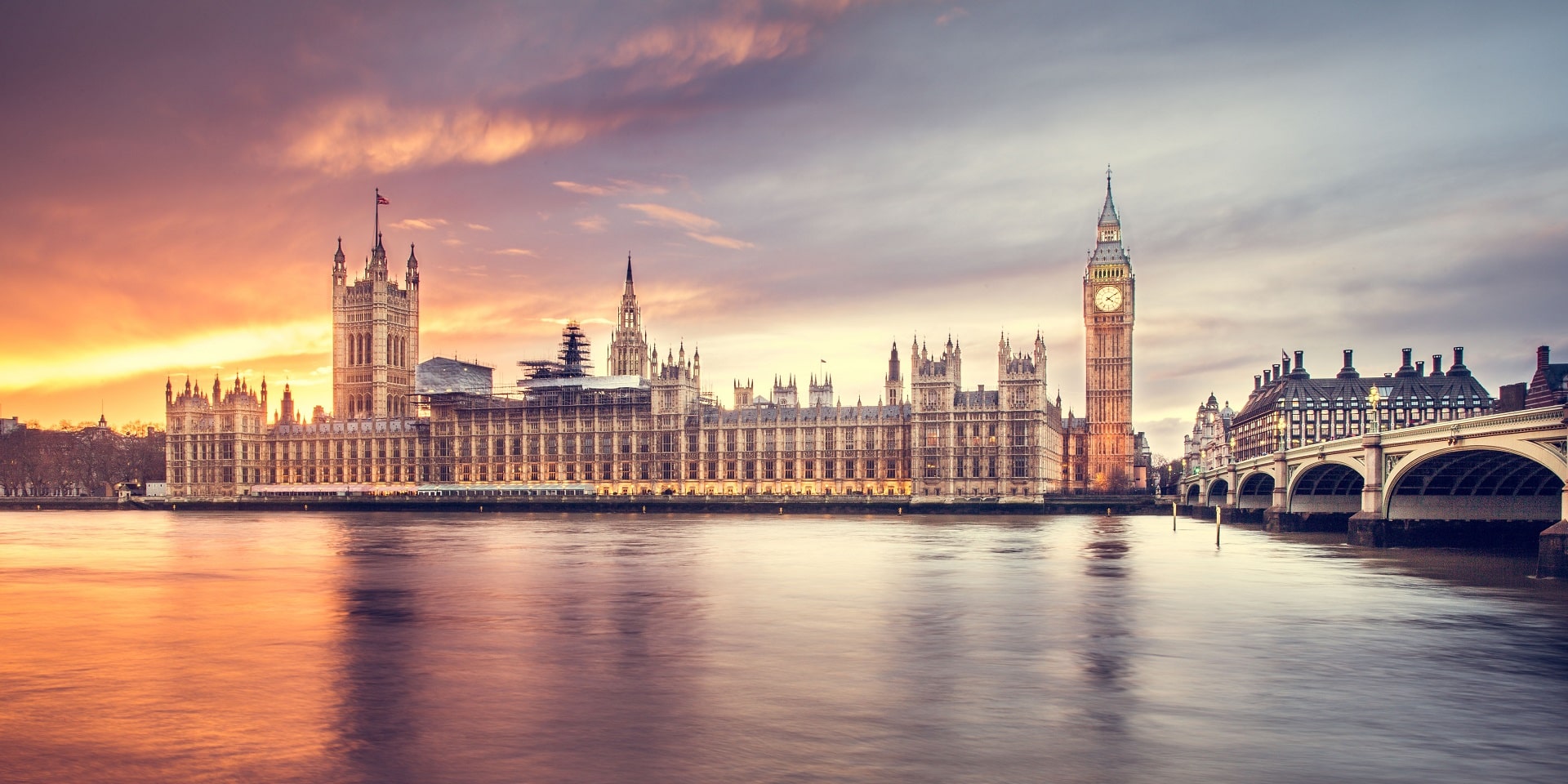 In Lancaster and Duke Ltd v Wileman, the EAT has held that the extension of the effective date of termination (EDT) by the statutory minimum notice period, for the purpose of calculating an employee’s length of continuous service, does not apply where the employer is entitled to dismiss summarily by reason of the employee’s conduct. Although this had been assumed in previous EAT authorities, the point had never been definitively determined.

W began her employment with LD Ltd on 22 September 2014. Although she was a competent worker, colleagues found her occasionally rude and aggressive, and she had a challenging relationship with one of LD Ltd’s directors. On 20 September 2016, LD Ltd dismissed W summarily for gross misconduct. No process was carried out before the dismissal and she was not given any right of appeal. When W presented a claim of unfair dismissal, the employment tribunal had to determine as a preliminary issue whether she had accrued the necessary two years’ continuous employment by the EDT.

The tribunal noted that, under S.97(2) of the Employment Rights Act 1996, where an employer dismisses an employee with less than the statutory minimum period of notice required by S.86 ERA, the EDT is deemed to be the date on which the statutory notice would have expired. As at 20 September 2016, W would have been entitled to one week’s statutory notice under S.86(1), which would have expired on 27 September. The tribunal concluded that this meant that the EDT was 27 September and that W had therefore accrued two years and five days’ continuous service, entitling her to bring the claim. The tribunal rejected LD Ltd’s argument that W’s right to statutory minimum notice under S.86(1) was displaced by S.86(6), which provides that the right to statutory minimum notice ‘does not affect any right of either party to a contract of employment to treat the contract as terminable without notice by reason of the conduct of the other party’. In the tribunal’s view, it was significant that the deeming provision in S.97(2) did not refer to this qualification. The tribunal went on to uphold W’s unfair dismissal claim, finding that LD Ltd acted unreasonably in failing to investigate W’s conduct or undertake a proper procedure.

LD Ltd appealed to the EAT. Among other things, it argued that the tribunal had been wrong to find that the deeming provision extended the EDT in circumstances where it had dismissed for gross misconduct within S.86(6) ERA.

The EAT allowed the appeal. It observed that the deeming provision in S.97(2) extends the EDT by ‘the notice required by S.86’. In its view, this brings the entirety of S.86 into play, including S.86(6) as much as S.86(1). Had Parliament wished to exclude the operation of S.86(6) it could have done so expressly but it chose not to. The EAT noted that this interpretation had been assumed by the EAT in Lanton Leisure Ltd v White and Gibson 1987 IRLR 119 and in Duniec v Travis Perkins Trading Co Ltd EAT 0482/13, and that the leading employment law commentary texts had taken the view that there is no extension in cases of gross misconduct, but did not consider that the two EAT cases had definitively determined the point. As for the application to the facts, the EAT noted that the tribunal had not specifically made a finding that W was guilty of gross misconduct entitling LD Ltd to dismiss summarily within S.86(6) ERA. Although the tribunal had gone on to find that dismissal was outside the range of reasonable responses, and otherwise rejected the various allegations of misconduct made by LD Ltd, those findings were reached through the prism of unfair dismissal and it could not be assumed that the tribunal would have found that LD Ltd had not made good its right to summarily terminate the contract as a matter of common law. This issue would therefore have to be remitted.

On many occasions employers think that by terminating an employee just before they get to two years service will prevent a claim for unfair dismissal. However, if the dismissal occurs within the final week of the two year anniversary, S.97(2) will extend service by one week pushing the employee over the two year service threshold. This case shows that the service threshold will not be crossed if the reason for dismissal is gross misconduct. Nevertheless, in this tricky area of law, it is always better to get legal advice before any action is taken.